Skip to main content
MATT SHEPARD IS A FRIEND OF MINE is a powerful feature documentary about Matthew Shepard, the gay man who was tortured and murdered in one of the most notorious hate crimes in U.S. history. Directed by Michele Josue, a close friend of Shepard's, the film revisits the shocking case with never-before-seen photos, rare video footage, and new revelations about Shepard's all-too-brief life. 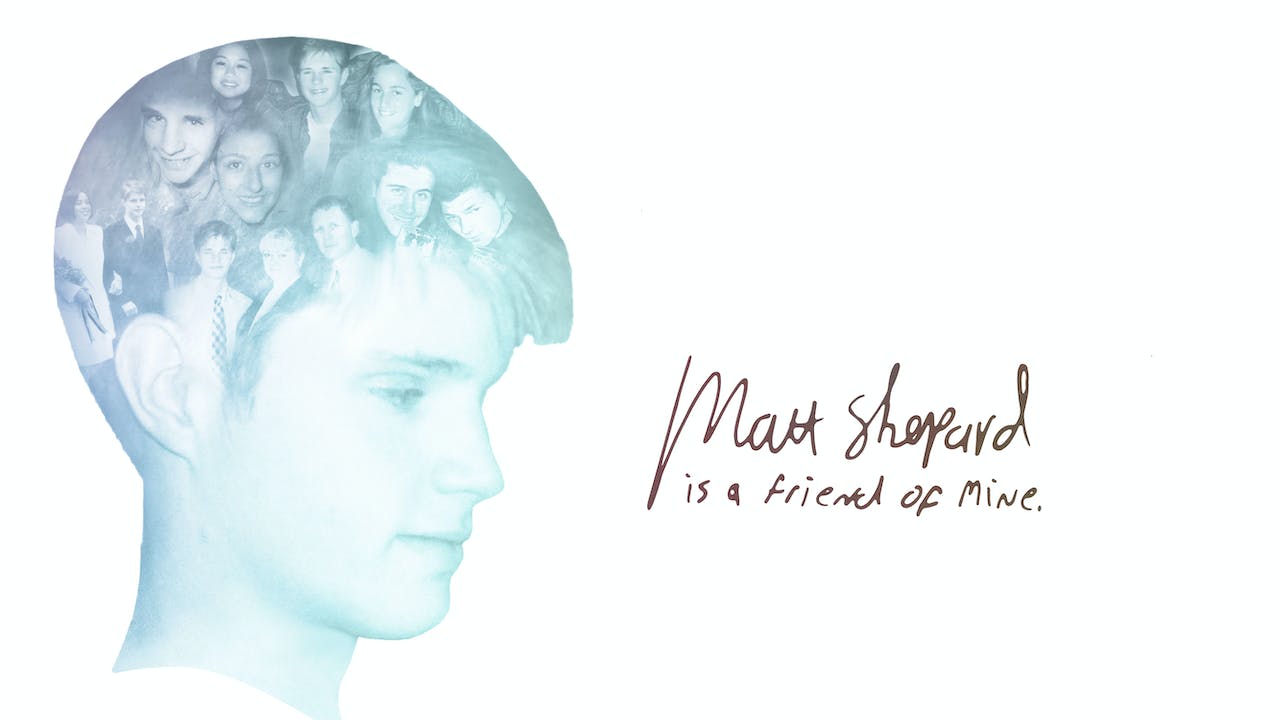 Includes the full-length award-winning feature documentary "Matt Shepard is a Friend of Mine," the personal story of a young man's life and legacy.

"A tender reconstruction of personal loss." -The New York Times
"Long-in-coming doc offers an intensely personal look behind the headlines." - Hollywood Reporter
"Matt Shepard is a Friend of Mine is a moving eulogy to a life lost but not forgotten." - Indiewire
"A great documentary...This film doesn't just revisit an atrocity, it moves through it, and finds meaning in it." - RogerEbert.com